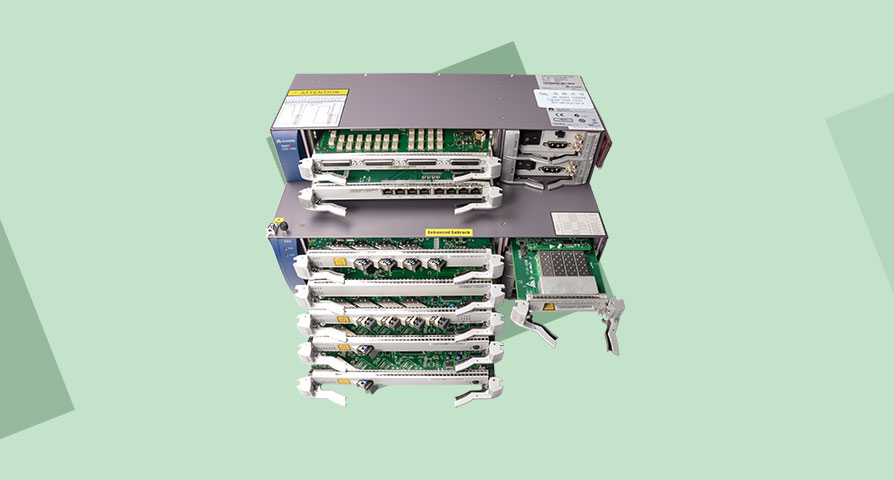 When the OptiX OSN 1500 CXL board is upgraded form the V1R3B025SP03 version to the V1R3B030SP04 version, it uses the slot for the backup SCC board at a node with a single SCC board. After the upgrade, reset the backup CXL board housed in slot 83. It is detected that the backup board resets every six minutes. The data backup fails, but the version is queried to be correct. In addition, the number and size of software files are correct.

It is queried that the IP address of the SCC is consistent with the OptiX ASON node ID. Thus, the backup check fails. This problem can be avoided temporarily by revising the IP address. 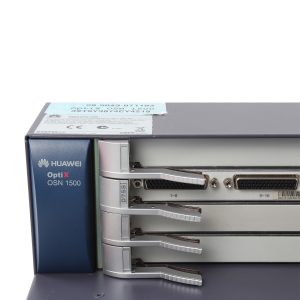 2. If the node ID is set, the board resets after the batch backup. For the SCC, if the node ID is inconsistent, the SCC manages it and then writes it to the system parameter section. The backup board frequently resets because the original node ID and IP address for the SCC conflict. When the SCC data is backed up to the newly added backup board, the fault occurs during the check. Thus, the reset is triggered.

It is assumed that the IP address and node ID for the single SCC board with the original configuration conflict because the board is upgraded from earlier versions to the R3 version. For the board of earlier versions, the default node ID is not all “0”s. If this configuration retains after the board is upgraded to the R3 version, the conflict occurs. However, the board has no check mechanism, and thus it is running normally and the problem does not occur. When the backup SCC board is newly added, the data of the active and standby SCC boards are synchronized, and thus the active/standby check is abnormal.