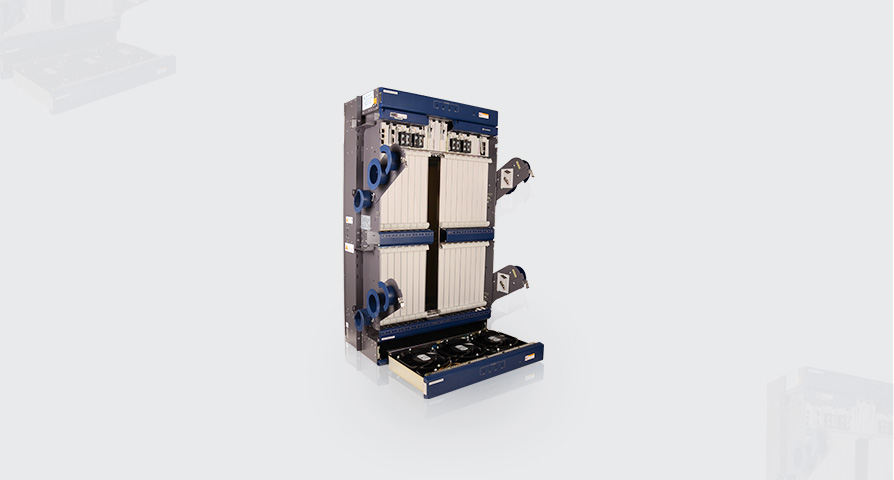 Introduction and Development of the OTN ASON

The concepts and standards of the ASON appear on the premise that the traditional SDH transmission system is widely used. The reasonable introduction schemes are necessary.

When the backbone network and MAN need to expand the capacity, you can consider creating the ASON network.

Interconnection between ASON and WDM networks

A great number of WDM networks are currently in service. Hence, for the development of the ASON, the interconnection between ASON and WDM networks becomes a key factor.

The ASON and WDM networks can be uniformly managed only if the equipment in the network is the Huawei OptiX series equipment.