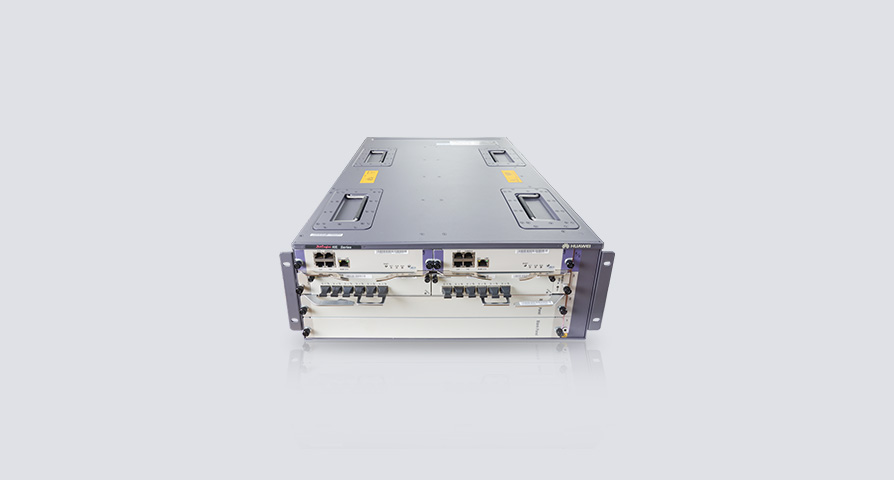 Why does the high usage of CPU on NE40E cause abnormal traffic to the NMS?

In the monitoring tool (3rd Party NMS), there are notably peak traffic for an interface of the NE40, however, these peaks do not show the actual traffic, therefore this phenomenon is abnormal. 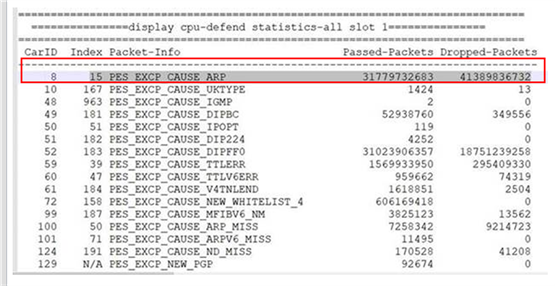 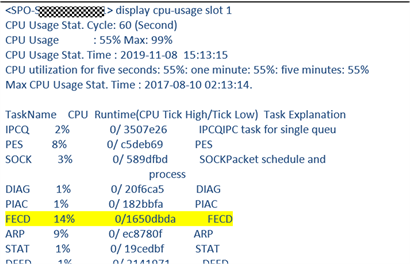 It is noted that the FECD process uses a high CPU because many packets are sent to the CPU of the main board. The FECD process is responsible for packet transit between LPF and MPU.

There is a very high number of ARP request being sent to CPU of the NE40E, as a result the SNMP

Please set a limit for the number of ARP packets sent to the CPU. It is necessary to test with different values until the CPU usage is reduced without affecting the end user service. In this case, a rate limit of 300 packets per second was set.

To set the limit, you only need to run the following command on the interface: