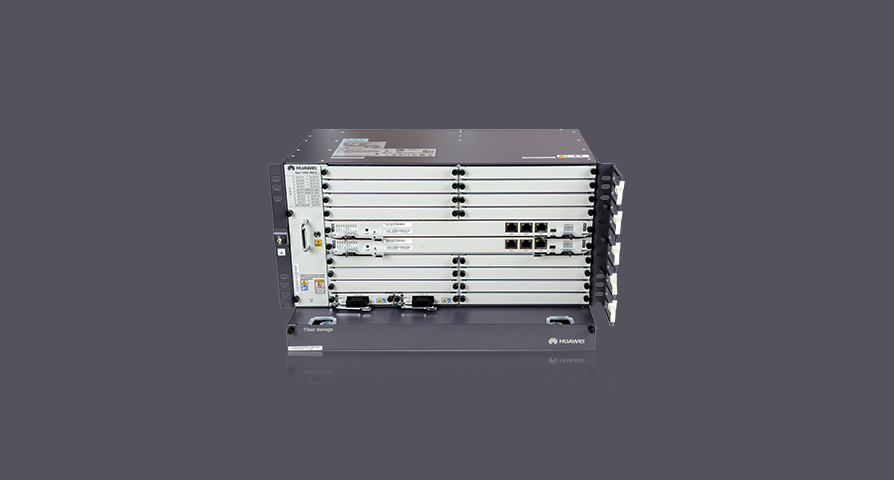 Low throughput when using low frame sizes on an OSN1800V

Customer has noticed some issues on their Ethernet composite services configured on a OSN1800. Their service was a 10G interface (VPLS) with multiple 1G interfaces (PWE3) at the remote NE`s.

His main question was what possible causes can make this odd behavior. 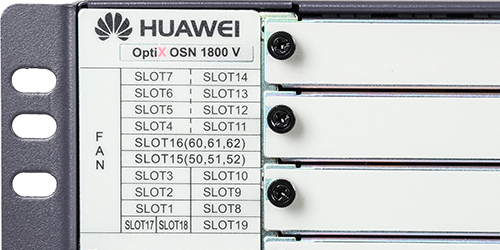 The following is a standard Layer 1 802.1Q frame where we can see the 20 bytes header(IFG, Preamble and SFD) included.

The same packet if it is in Layer 2, the Layer 1 header is not included, and it looks like this:

For example, if you want to send a packet length Layer 1 of 128 bytes, then the OSN will receive only 128 bytes packet.

If you want to send a Layer 2 packet length of 128 bytes, the OSN device will receive 128+20= 148 bytes packet, then the throughput can`t reach 100%, because an OSN device we have the Layer 1 header which occupies bandwidth.

The whole original packet will be put in the payload field in the MPLS packet, then the header will occupy another bandwidth.

Now we calculate the throughput on a OSN device, with the next formula:

When a tester is used on the Layer1 traffic, the packet length of 128 bytes will be:

When the tester is used on the Layer 2 traffic, the packet length of 128 bytes will be: